Dr Éric Roy studied medicine at the University of Paris Kremlin-Bicêtre, from 1976 to 1983. He was an intern at the Strasbourg hospitals from 1983 to 1989, then head of the clinic at the Strasbourg hospitals in 1989-1990, combining hospital and university functions. He also practiced as a liberal radiologist in France from 1990 to 2000. He returned to hospital in 2001 at the Hôtel-Dieu du Creusot then at the Montceau-les-Mines hospital in 2002. He arrived in Quebec in 2004 at the La Sarre Hospital (Abitibi), and since 2006 at the Mont-Laurier Hospital until today, with a break from 2016 to 2017, where he practices in Val-d’Or.

Dr. Roy has been a member of the SFR, the CAR, the ARRS and the SIMS (Société d’Imagerie Musculo-Squelettique) since 1997, the basis of his interest in ultrasounds and procedures in osteoarticular pathologies which he puts into practice since 2001 in the various departments where he has worked. He has also been practicing interventional radiology since then (biopsies and drainages).

During his stays in France, he worked as a tele-radiologist in MRI, scanner and conventional radiology for various hospitals. 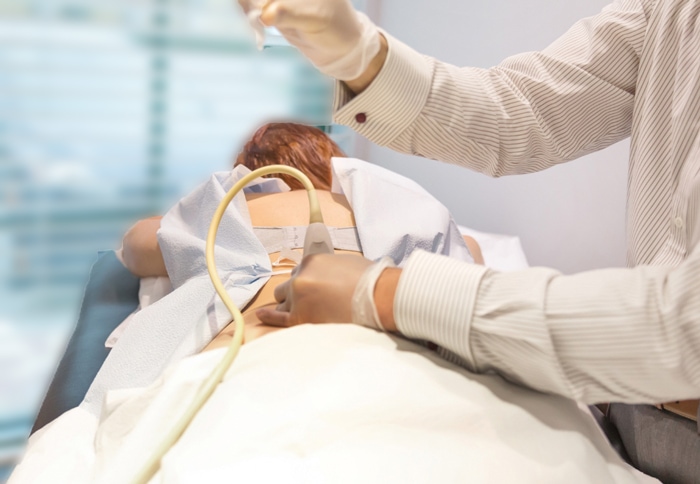 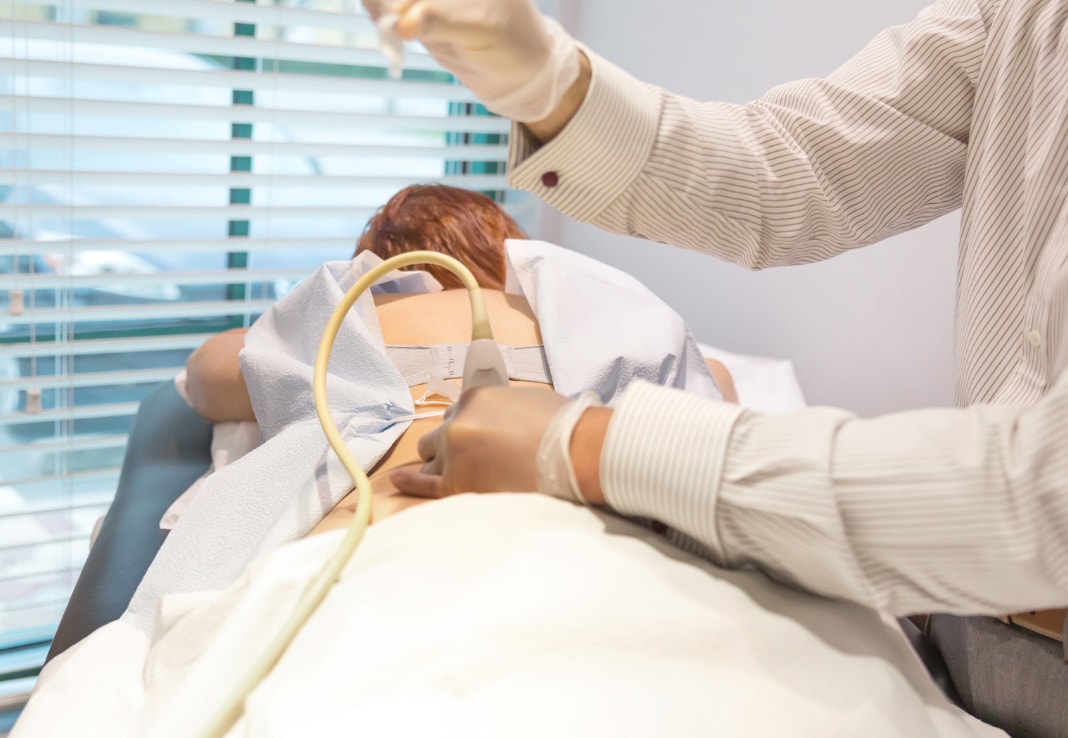 For a limited time, the procedural radiology consultation is offered at $199

For all interventions in the operating room, a consultation with the doctor must take place beforehand.

Book an appointment in procedural radiology